The biggest post-production job facing me was the need to create and add a lot of sound and sound effects to the film. There were three main reasons for this. The first was to fix bad dialogue or dialogue that was difficult to hear. The second was to eliminate background noise like wind, lawn mowers, traffic. The third was to augment or enhance the drama with added sound effects.

All of this was extremely important. Unless you’re making a silent film, sound is as much a part of a movie as the picture. Sounds often suggests things to the audience that you don’t really show, so important aspects of the story may be conveyed through sound alone.
Much of the sound recording was done using my camera and a Rode VideoMic, which is an excellent camera mounted shotgun microphone.

Fixing dialogue involved overdubbing lines that had been delivered on location. I did most of this through straight sound recordings in an indoor setting, an office or my rec room.  Members of the cast would watch a clip of the scene to be overdubbed, and then try to repeat what they said with the same pacing and inflection.  In at least three cases I used overdubbing sessions to add new lines or alter lines that I thought were weak.  One example of this was the brook scene, where Tom Saxon meets Joseph LaForest. I wanted to overdub the scene because the volume was just a little too low, but I was also unhappy with the scene as (hastily) written, so I added a few bits to flesh the scene out. The scene still had problems, but it was better.

Another scene that I had to add lines to was the one where Tom Saxon first enters Noble’s tent, looking to join the rangers. During filming, my microphone had cut out due to a loose connection, so I had no original sound to work with. I knew we hadn’t followed the script exactly, so I had to guess what Jonathan said in the final audio take. His lips still didn’t quite fit the words, though.

Getting the overdubbed voice tracks to sound right took a lot of experimentation, trial and error. The re-recorded dialogue often sounded strange, too close and unnatural, the same studio sound that can be heard in so many overdubbed movies made in the 1970s. This had a certain charm, but I didn’t really want it. After fiddling around a bit, I found a solution, and that was simply to add some reverb and ambient background noise. Much of this background noise came from other video clips, sound tracks of rustling leaves, light breezes, or the indefinable “sound” of a room: small air currents, creaks and so on. For example, when overdubbing the brook scene, I had to erase the original vocal tracks, which also meant erasing the background noise. After adding the new vocal tracks, I had to put the background noise back. All of this noise came from unused footage from the same scene in the same location, wind and leaves and buzzing insects, trickling water and twittering birds. It blended perfectly. 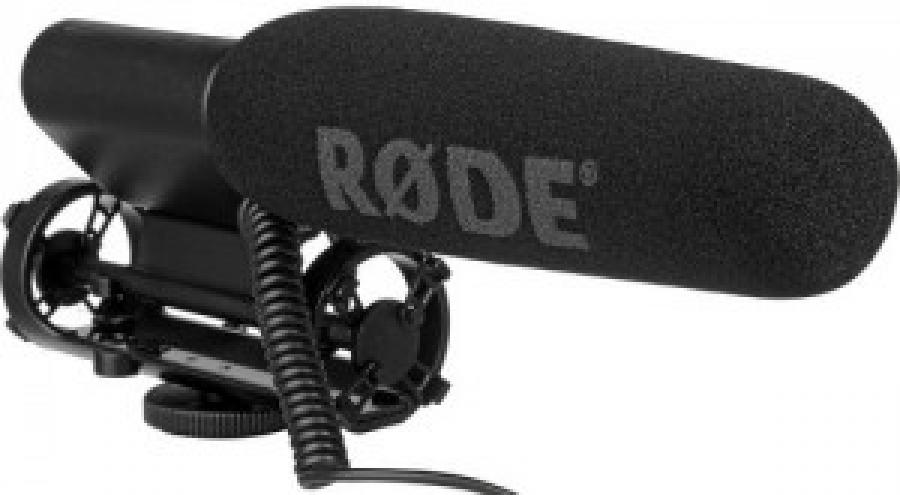 Eliminating Noise
Although the movie appears to take place in a wilderness, much of it was shot within the city limits. This meant that modern machinery noises, in particular traffic, were often a problem. Everything that I shot at the Citadel, for instance, was marred by traffic and other city sounds.

Fixing this involved removing the entire original sound track and replacing it. Most of the time this involved adding new voice recordings and some appropriate background noise. But sometimes I had to completely reconstruct other sounds too, and this could get complicated. One of the most complicated scenes was the opening sequence, when the redcoats are ambushed. In one part of the scene, Angus MacGregor, the first redcoat to get killed, walks away from his comrades, pushing through brush and leaves and making a great deal of noise. Unfortunately, on the original recording, you can hear traffic noise in the background. I had to get rid of the traffic noise, but I couldn’t do it without getting rid of everything else too. The only solution was to recreate every sound, every foot step, every bush that Angus pushes out of the way. To do this I created a sound effects box filled with leaves, branches and analogs of everything Angus actually encountered. I then watched the clip carefully, isolating every sound, and then recreated every action.
The results were brilliant. You’d never know that every sound in the scene was created in a studio (or rec room) setting. It’s one of the things I’m most proud of in the entire film. And there are others like it, a remarkable number of scenes where all of the foot falls are taken from another clip or created using my sound effects box.

Sound Additions
The sound effects required for the film were extensive. I needed sounds for hits, bullet strikes, sword blows, body falls, and a host of other actions. Not wanting to use stock effects, I created my own. To simulate weapons impacts, I chopped apples and lettuces or struck a feather pillow with a thin plastic dowel. For gunshots I used an old radio trick. This involved wrapping an empty beer bottle in newspaper and striking it with a hammer to make a sharp bang. All of my musket shots included this bang, but also layers of real musket shots (from the Citadel), and the funny squeaks made by the reduced powder charges we used on location. For the sound of bullets in flight, I ran a butter knife along the teeth of a stiff comb, then reversed the “zip” sound in the editor. Other sounds included the clash of weapons and the whistling of sword blades through the air.

In most cases I tried to use the real thing to create my sounds. I spent many hours in my rec room, usually long after I should have gone to bed, trying to get the sounds just right. Not everything worked, but I’m generally happier with the sound effects than with any other part of the film.

Though I have to say that I’m also a fan of the music.